Into the Demons Lair – pre-order links 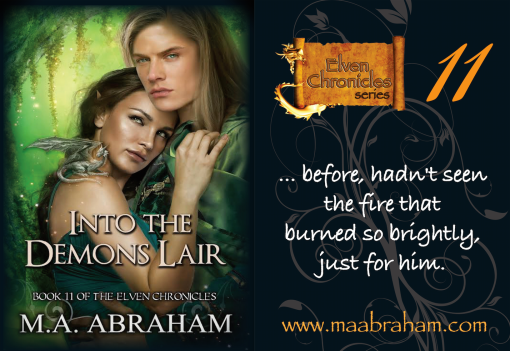 Book 11 in the Elven Chronicles by M. A. Abraham

After seeing Eärwen and Eöl reunited, Larien storms off. She is sickened by the endless evil the Demons continue to practice and she swears revenge against the Hordes for what they have done to her friends. She decides it is time that she should take a page from her mother’s past and put it into practice, with a twist. Instead of waiting for the enemy to act, she will take her Dragonets to attack the Demons where they live.

Source: Sales links for Into the Demons Lair 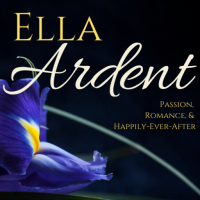 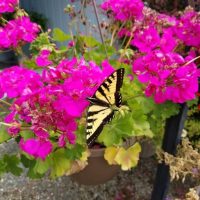 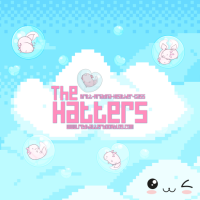 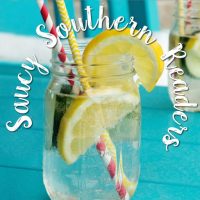 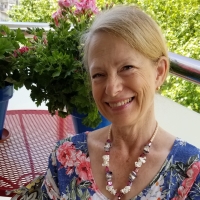